So this topic we have felt compelled to write a blog on for some time as it is probably one of the most frequent topics to come up in conversation when we are speaking with our Customers about 8mm Cine Film Transfers, and what prompted us to take time away from our very busy Christmas Transfer schedule was a Customer walked in to The Cine Film Factory Studio this Week clutching armfuls of Super 8 Film and a 8mm Dual Gauge Projector frantic as to why they wouldn't play on the Projector anymore (Interesting Photos Below Alert!) 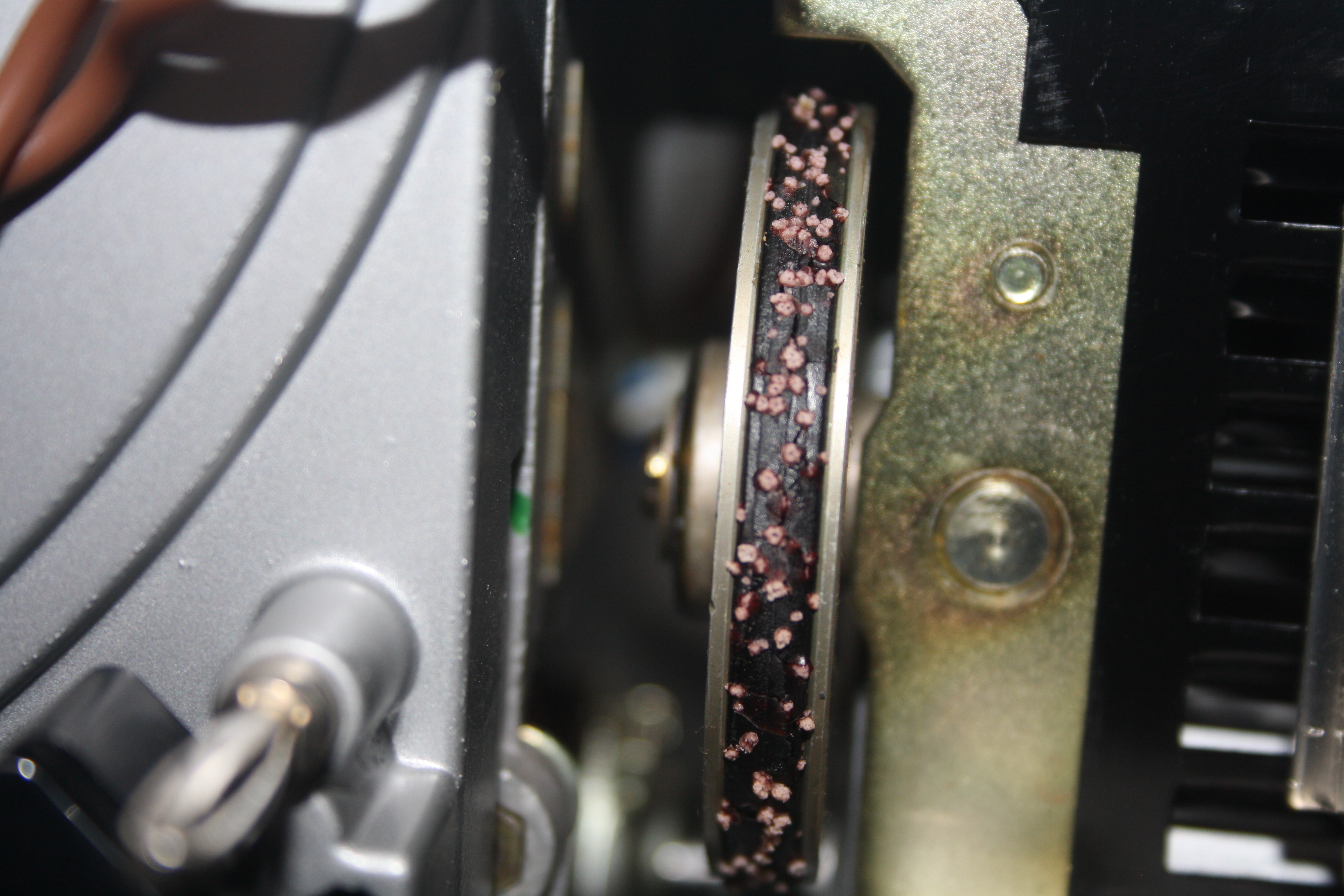 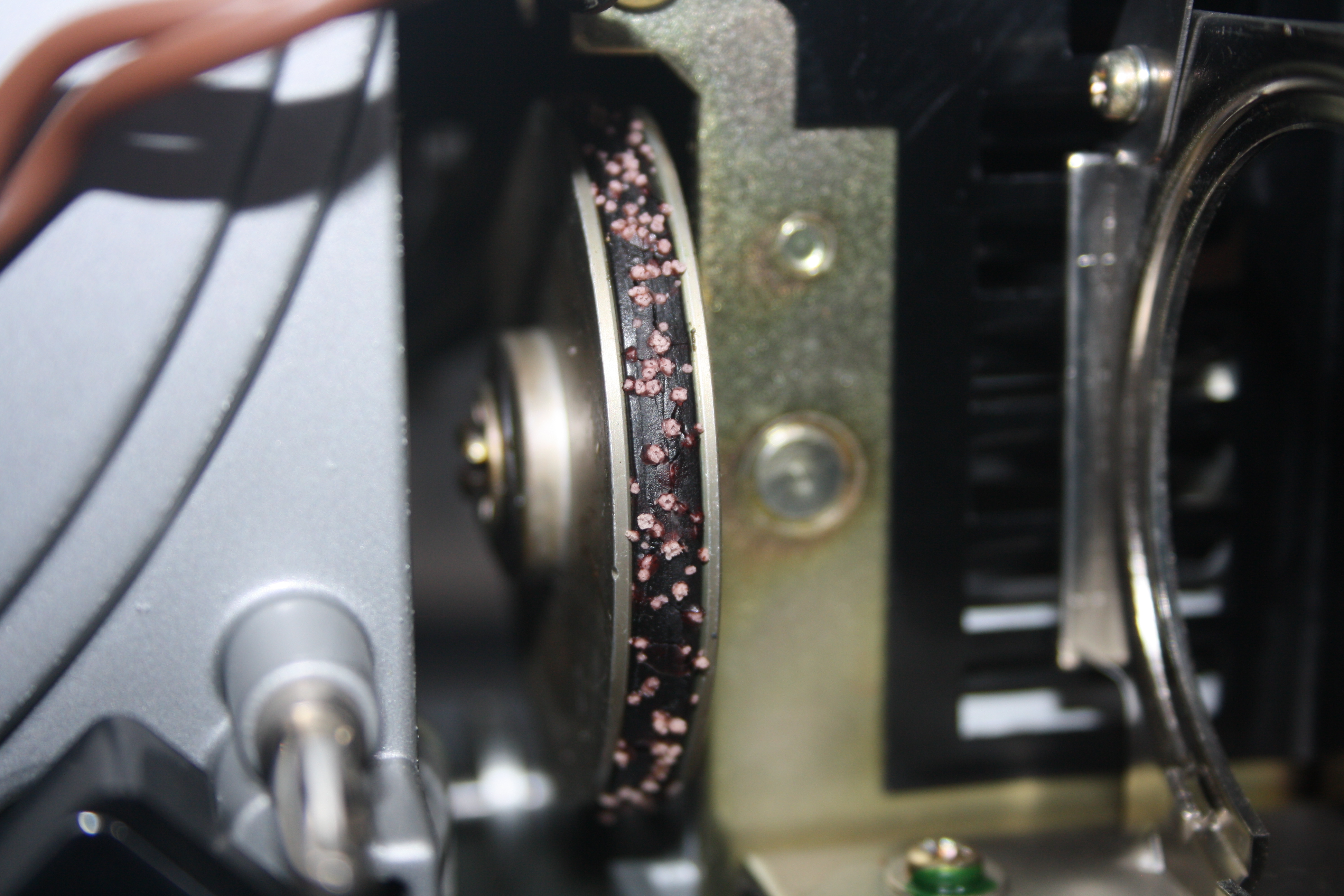 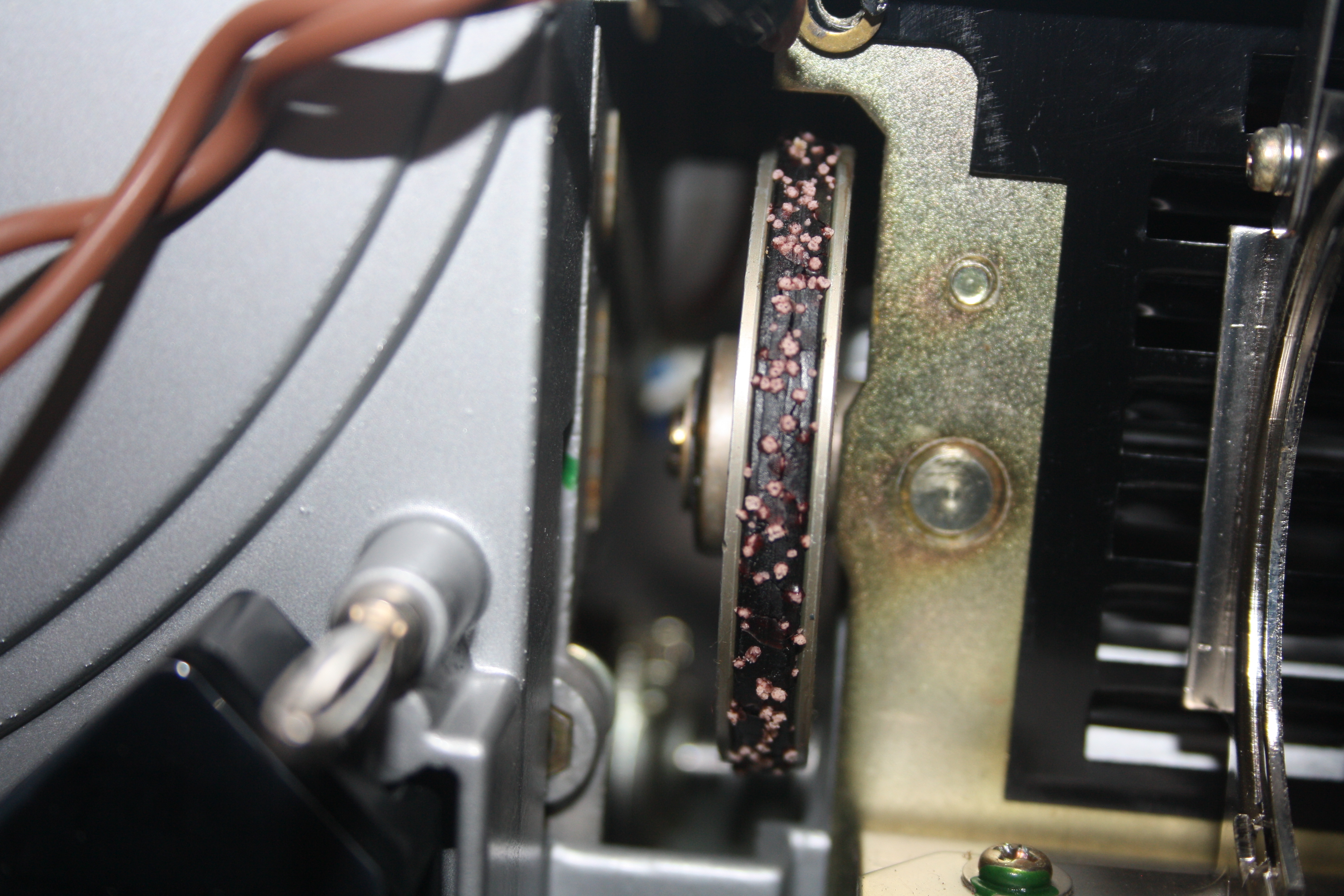 The objective of the Cine Film Projector Blog is we want to educate Customers on, is the operational running of 8mm Cine Film Projectors Today in 2016 and how these Projectors can potentially damage your precious Cine Films for a number of reasons, Now you may be thinking as you have or may have been told that your projector is a Bell & Howell - Sankyo - Eumig - Prinz Magnon Etc the make doesn't matter, Yes these were good units back in 1970`s however some 40 years later whilst they have been tucked out of the way in the Attic significant deterioration has been taking effect, you then discover your Kodak Kodachrome Super 8 collection alongside the projector in the box and decide great I'm going to get these transferred with The Cine Film Factory, however firstly I want to fire up the projector to see what is on the Super 8 before sending it over to us.

This is where We shout STOP!!! don't do this, you will potentially turn your precious 8mm film in shredded film something that resembles the remnants from a Fellows Paper shredder, which will inevitably render your Film useless to Transfer, this also goes for buying Projectors over the internet on popular Auction Sites where the seller states all sorts about how shiny it is and it looks in good condition for it age Etc Etc Yawn Avoid don't do it.

Secondly the once bright 100w Bulb will no longer shine or if it does very soon after accepting power will go pop.

Whilst drive belts & Bulbs can be replaced you then have to consider the Dusts that has attached itself to the inner workings around the greased components/cogs this is where we most commonly find the damage to Film occurs where the cogs no longer turn correctly through the build up of deposits they then snag up the Film.

This is where we come in of course and always suggest leaving the above and don't risk, We have a range of Digital Transfers services we can offer you for your Films if you want to be able to view again before committing to DVDs, our most popular service is to have them transferred to Digital Files with a corresponding numerical key created for you, We can pop them on a handy USB for you to inspect at your leisure on your own PC when have looked and if you decide what and where you would like created to DVDs we retain the same digital back up and a simple call to the cine film factory studio 01903 690543 can organise all of this for you.